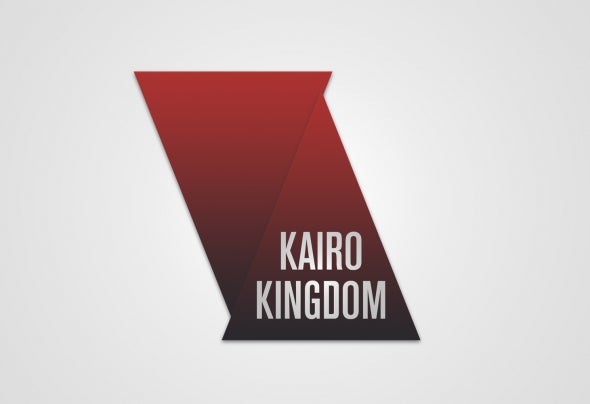 Kairo Kingdom - you're going to hear that name a lot from now on, promise! This brand new EDM act hailing from Frankfurt, Germany, has burst into the world of bass and beyond, quickly growing a reputation for producing high quality and forward- thinking music.The duo's debut EP "One Two / Boom Box" has been sitting on the throne of the Beatport Glitch Hop charts for a record breaking two months. Proving that the boys master more than just one genre, the Electro House monster "Crazy Rock" and Dubstep remix of "Kezwik - Let Go" received further Beatport chart approval, citing their exact agenda: musical freedom from Glitch to Dubstep to Electro House and further.The release schedule for summer and autumn is packed with tunage left, right and center including "The Sound Of Now" on Deadmau5' infamous Mau5trap Recordings, their possibly biggest track to date "Get Down" on Simplify and the list goes on.We can only recommend following Kairo Kingdom on Facebook, SoundCloud and Co. to witness the rise of one of the most exciting acts EDM has to offer right now.