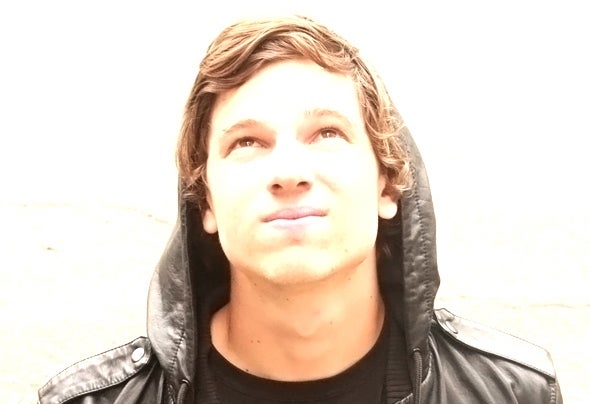 After the break up of his former musical focus, Sydney-based producer Streetcleaner shifted over to the realms of electronic dance music around mid- 2011. This previous musical experience lends itself to his driving and complex style of electro house, as well as the influence of artists such as Porter Robinson, Dirtyloud and Darth & Vader. His laptop and Logic Studio are the main weapons of choice Streetcleaner uses too channel this influence into explosive, hard- hitting dance music, along with Native Instruments' Massive and various plugins and VSTs.While only hitting the production scene fairly recently, Streetcleaner has already shown significant potential for such a short amount of time. Even more promise is expected for 2012 for Streetcleaner, with a number of releases lined up for the future, and even bigger plans awaiting in the long-run. His release schedule for 2012 includes five massive electro dance floor destroyers, Shoreside, The Jade Monkey, FThree, Badlands and the anticipated Zenith EP.