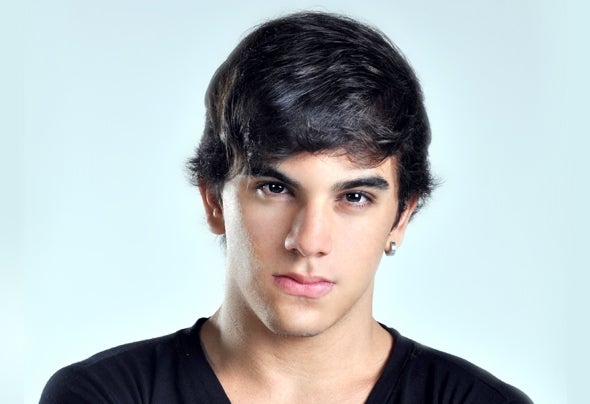 In just ten days after the dissemination of its work to the public, Eric Farias awakened the attention of major national and international producers. After gaining recognition for his remix for DJ Lazy Rich, Eric has been complimented for his work by other artists such as Chrizz Luvly, Dirtyloud, Darth Vader & Tim Healey, Sesto Sento and System Nipel. During the first week of his release on Soundcloud.com, his profile reached over 20,000 plays. Meanwhile his audience grew, and more than 2,000 fans were added to his Facebook profile. In view of its great success, Eric Farias received invitations to work together with big labels of the Electro House scene, such as Big Alliance, Big Fish Recordings and Surfer Rosa Records. The reason for its popularity comes from its ability to merge his musical talent and technique in his productions, resulting in a diverse and receptive Electro House.