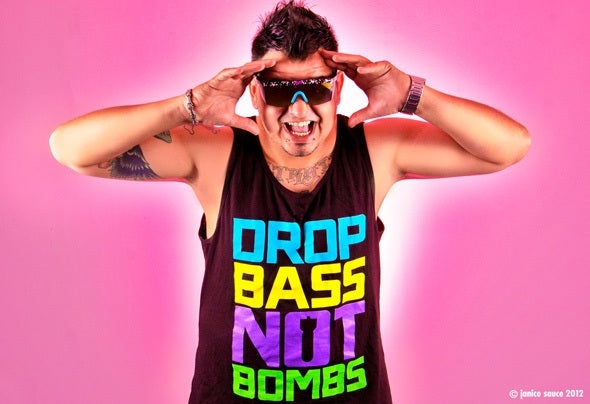 The east coasts most beloved house music artist , Nicky Twist is on a mission to rock out and win peoples hearts and minds. A producer andDJ with endless talent, and a relentless determination to succeed, he has been on a search for dance floor energy since the late 90s.Nicky Twist is considered by many as the next big breakout star of our scene. He has been described as being a trend setter and a pioneer ofElectro House in both New Jersey and New York. Nicky has often been described in one line...Your favorite DJ's, favorite DJ!!!!