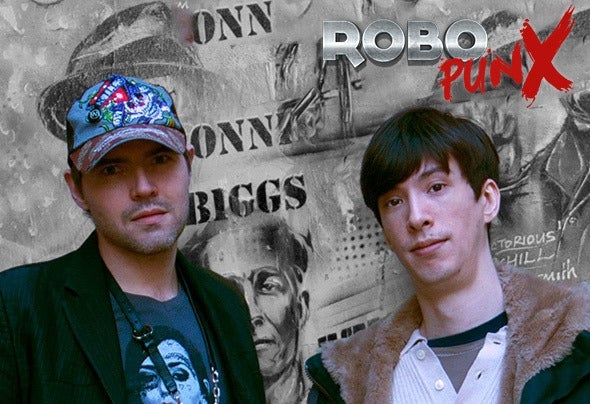 Robopunx started at the beginning of 2012 through the minds of two producers from the UK, that have now come together to unleash a fury of electro dance music for the masses. In 2 yrs they have already released tracks on SexCult Records, Royal One Records & No Sense Of Place, several rmxs for labels such as Big Alliance & Benefit Recordings & gained the support of many producers and DJs around the world such as: Dimitri Vegas & Like Mike, Nicky Romero, Datsik, Dank, Maurizio Gubellini, Pelussje, Designer Drugs, F Tampa, F.O.O.L., Fatso, Alex Mind, Vandal, StereoHeroes, The S, The Oddword, Hantise, Neus, Cally & Juice, Ill Saint M, Monolythe, Far Too Loud, The Boomzers, You Killing Me, etc.