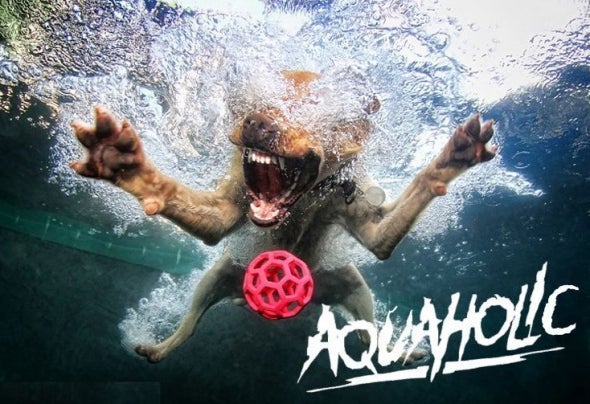 Producer/Audio Engineer/DJ Steve Christy A.K.AAquaholic, grew up in the beach communities of sunny San Diego, California. He’s always had a strong passion for music. After deciding to make music his career, he moved to Los Angeles, California to attend The Los Angeles Recording School with aspirations of becoming an audio engineer. While in school, he interned at several studios soaking up as much knowledge as he could from industry professionals about recording, mixing, gear, etc. At the same time, he was also gaining a lot of recognition amongst his peers at the school for making great electronic music. Upon graduation, Steve decided to make his electronic music project “Aquaholic” his first priority. Inspired by the people and parties of San Diego’s beach scene, Steve takes the positive energy from his hometown and puts it in his uplifting melodic songs.