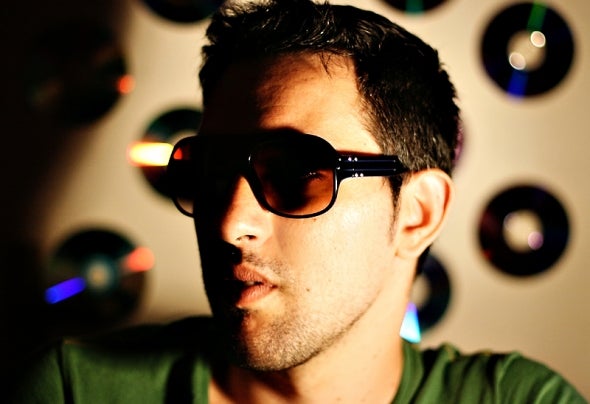 ALONZO, birth in Canary Island, began his career in the lat e 90's in his own cit y, in t he euphoria of moving house, the room Ice Bar.Over the years kept the two residences, Chic & Cream (summer) and Romana (winter) until the end of 2002. During t hat year he began regular int ernat ional special sessions in New York, Seattle, Saarbrucken, Manchester and London under the name Lost in Tribal.Without doubt the most fascinating career is his role as Alonzo started with producer Todd Terry and Tony Humphries, where he learned everything about making music house, has now published work on labels like: BEMBE RECORDINGS, FILTHY GROOVIN RECORDS, INDIVISIBLE RECORDS, RENNO RECORDS, BEATSLEAZE, HMSP MUSIC SYSTEM RECORDINGS, GLAM RECORDS, SUPERMARKET RECORDS, MORE BEATS RECORDS and INTECH RECORDS.His work as a remixer with Carlos Josh, DrewTribe, Logyk Dj Nuno Encarnado,T ony Roguez or Dj Julles has given a great int ernat ional reput at ion, having remixed the likes of Saeed Younan, Silvano Del Gado, Moises Velasquez, Luis Pitti , Dulac, Bruno Renno or Amy Pearson among others. In the years Alonzo recorded legacy has left a very important where we can delight us with their talent in the art of djing on countless compilation CDs.The house music and his unique vision of electronic music through the called Iberican Sound, are a true reflection of style and quality at its printing Alonzo, Latin influences, African tribal, dense and strong, full of pace with the seriousness of the sounds used and refined technique for blending make his sets are energetic and good taste, making it an authentic and charismatic artist, he has that gift, the feeling and the groove ... House 100%, 100% Tribal.