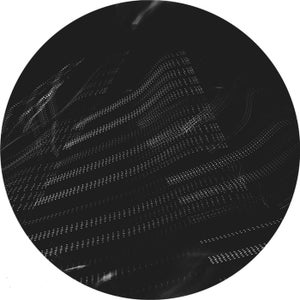 Murder is The Number

For the next release on Sync 24's Cultivated Electronics, dynArec presents his first full EP for the label with 'Murder is The Number'.

French musician, dynArec started making music in 1994 but it wasnt until 2003 that he released his debut EP on Delsin. A string of critically acclaimed releases has followed on other labels including Puzzlebox, Solar One Music, Nature, Return To Disorder, Electrix, Bass Agenda, his own Vaporwave label and more, which has established him as an artist with a unique sound.

dynArec now brings that seminal craftsmanship to Cultivated Electronics over four new tracks from the imposing 'Stop and Stall' via the electronic funk of 'First in Motion' and deeply grooving ' Specialized In Anything', to the twinkling closer, ' Lowest Perceived Legitimacy'.