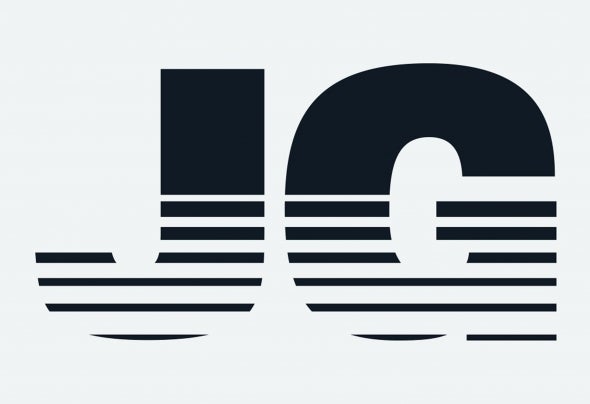 Joe Garston is one of the leaders of a new wave of electronic dance music producers. With a melodically focused sound, he isn’t content to call it a day after merely cobbling together a bass, kick, and snare. Contained within every track is a meticulous attention to harmony and melody, where chord progressions and bright leads add to the already-energetic arrangements.In 2011, his first single “Top Of The World” was released and it instantly became a fan favorite. By 2012 he was already conquering the Beatport charts with “The Promise” and “Forever” peaking at number 2 and number 3 respectively. Since then Joe has put together a string of hit singles year after year, showcasing the consistency and popularity of the British artist.In late 2015 he decided to take yet another major step in his career, putting on his entrepreneurial hat and launching his own record label “Forever”. The imprint is not only home to his own original productions but he is also venturing into the A&R world to help polish the new wave of stars that will follow into his footprints