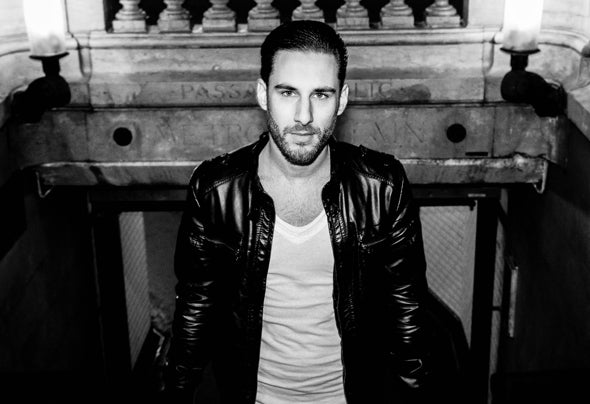 French DJ Producer & Remixer. He started in the clubs of his country and thanks to his worldwide musical influence his talent was revealed. Perfectionist and passionate with a varied inspiration (Electro, Pop, Hip-Hop,…), he grows on by mixing with world-renowned artists like David Guetta, Joachim Garraud, Sébastien Ingrosso, etc. He became quickly an active actor of the Pop/Electronic French scene thanks to his originality and avant-gardist style. Now, he is preparing his new single, while proceeding to make new remix with unreleased artists.