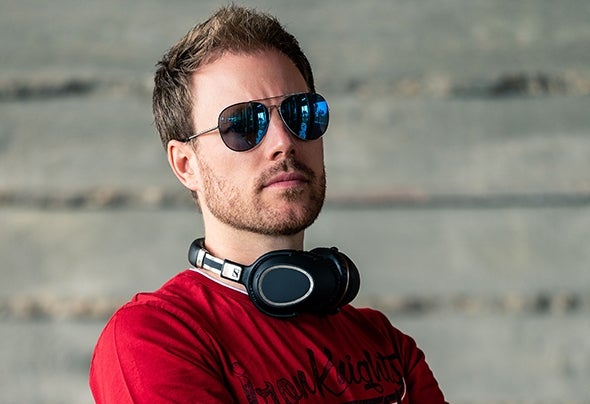 Yenn is a Luxembourgish electronic music producer and performer, creating tracks for movies and dance floors since 1998. His music consists of various styles, ranging from electro-house and trance to orchestral, video game and chill-out pieces that are influenced by the likes of Deadmau5, John Williams, and Yasunori Mitsuda.DJs none other than Tïesto, Armin Van Buuren and Paul Van Dyk played his tracks out on their gigs and radio shows.He signed a publishing deal with Sony for “Monzen”, which was picked as the intro for the Nocturnal Festival’s official trailer, along Swedish House Mafia’s “One”. He was later on nominated for his musical contribution to the movie “Sleepless Night” that had been remade into “Sleepless”, starring Jamie Foxx. Yenn is currently in full preparation for his “20 Years of Yenn” and is working on a new album to be released on his music label “Noobish Records” in 2018.“‘Forward’ was simply epic”- Zedd, award-winning musician“Very talented (...)”- Lazy Rich, CEO Label Engine, CTO Create Music Group