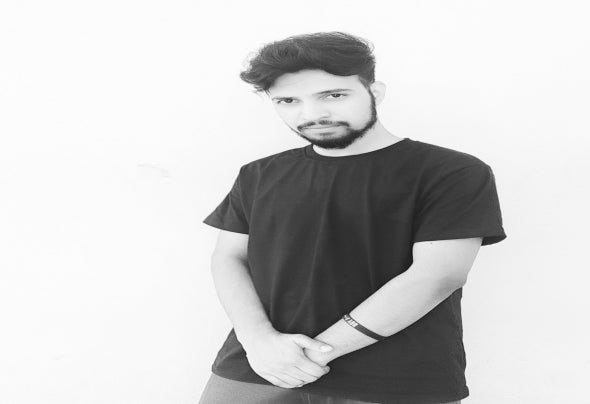 Ashutosh Vishwakarma also Known an Ash Vix , is a Indian DJ/Producer From Delhi. He was Born on 14 May 1998.In 2016, He expressed interest In becoming a DJ/Producer When one of his Friend recommended Him to make Electronic Music.He took Particular inspiration from the track "Keygen" by Martin Garrix, Prompting him to Download the Software FL Studio andenabling him to Start Composing. He has also Appeared On Miami Compilation 2019 & Various Other Spotify Playlists Like MintIndia & New Music Friday!His genres are : House, Electro House, Big Room, Future Bounce, Psytrance, Electronic Pop, Moombahton. (Active Years - 2016-Present)His Most Known Singles are "Over You" and "Amigo".