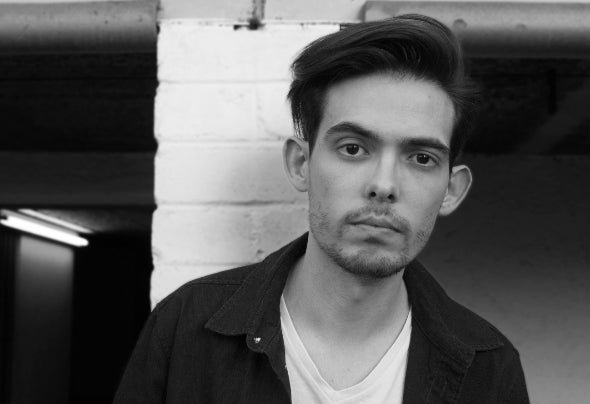 Almi is a Luxembourgish-Portuguese electronic music producer based in Luxembourg. Descendent from a Portuguese migrant family and born in Luxembourg, he was influenced by multiple cultures during his life. Juggling between his studies and his passion for music production, Almi has worked on many original tracks and remixes independently and also on Records Labels from Luxembourg and abroad. He had releases on Bonzai Progressive, Sirup Records, Natura Viva, Fluxo, Noobish Records, Lauter. Records, Star Dive and others. His music earned support from local and international Djs like Roger Shah, grammy nominated Fatum, and others. Through the years Almi has produced in a wide range of genres, from Electro-House to Progressive House, Future Bass and more recently Melodic Techno & House. More recently Almi's Remix of "Mike Candys - Lights Go Down" got chosen for an official release on Switzerland's leading dance entertainment company Sirup Music.