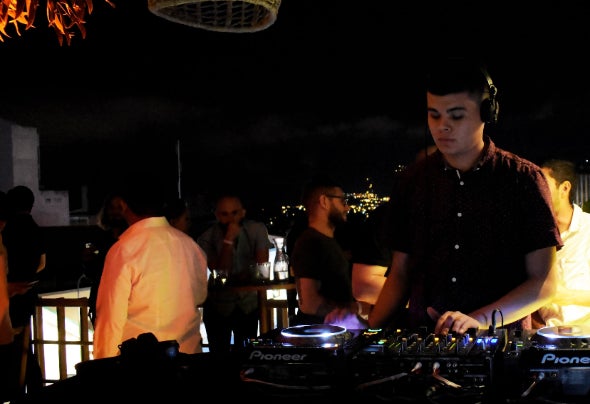 Alel, DJ/Producer from San José, Costa Rica, with a luxury taste and music sound highly influenced by genres such as Progressive House, Melodic Techno, Indie Dance, and Organic House. From an early age working mainly in music production, from the age of 13 learning to produce electronic music. As a producer, for the moment signed with international labels such as Hoomidaas Records (LA), Natura Viva (IT), and Panache Records(UK). Alel's music has appeared on important music channels like Tomorrowland Daybreak Sessions on Spotify from June to August, being one of the top artists for many months in the Hoomidaas Records profile on Proton Radio. As a DJ, now part of the best music collective of djs and producers from Costa Rica (Electric Animals) having the opportunity to share stage with Solomun, Seth Trolex, Amelie lens, Giorgia Angiuli, Sama’ Abdulhadi, Pig & Dan, and many others. Currently, one of the most active DJs in Costa Rica having shows weekly at Antik, Selvatica, La Fira, DayParty by (Electric Animals), and many others to come.