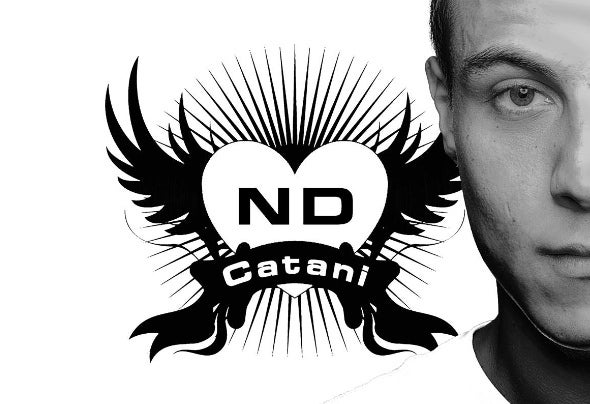 Born 1985 in Luxembourg, this young talent discovered his passion for electronic music at the age of 15. Two years later he took his first steps inmusic production and DJing.In 2007 he released his first Track on Yenns YARecords, followed by several remixes.2009 was a good year for the young man, gained recognition by one of the industries finest house DJ's, Ian Carey, who took ND Catani on his own imprint GFab Records, giving him the chance to remix Names as, The Ian Carey Project - Get Shaky, Beatthiefs, or Soul-avengers.In the mean time Andy started his side Project MINE(Minimal is not enough) which gained big support from download portals like Trackitdown or Beatport, featuring and charting his releases.2011 brought another big step in Andy's career, he released his first Album on Yenn's noobish records, and Martin Solveig released his remix of the Hit Single "Hello" on his Label Mixture recordings.2012 was a bit quite, but Andy was still active, producing unreleased stuff, like La PaSoLe, a summer anthem, that's still hot.And a another project was born: The Green Lung with his mate, Djail Green, there attitude is to produce tracks that brings people a smile.And now in 2013 Andy is back under his Old Pseudonym ND Catani, on his focus: the more deep and techy side of the House-genre.Normal that this man does not only produce music, no, he's also a genius in the booth, blending nearly every house genre together into one big performance.So, stay tuned as the future looks very promising for this s killed,extraordinary, uprising artist.