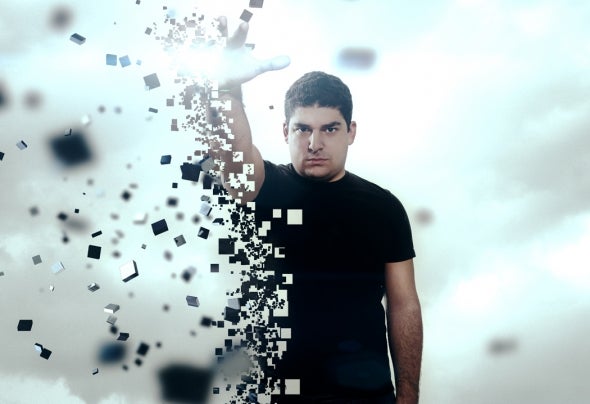 Label: Export Elite :: https://www.facebook.com/ExportElite Other Labels: Braslive Records, Burn Up Records, Straight Up!, TRXX, Plasma.DigitalGenre/Style: Future ElectroCity/Region: São Paulo, BrazilBooking Inquiries: Psandoz@sympamusic.de (Worldwide) Booking Inquiries: chebfive@gmail.com (Brazil)Official Facebook FanPage:https ://www.facebook.com/chebfiveofficialOfficial Soundcloud Profile: http://soundcloud.com/chebfiveCheb'Five Bio:"Felipe Joseph Chebib Awad, born and raised in Sao Paulo, one of the biggest capitals in the world and electronic music reference, is the dj and producer behind the Cheb’Five. Electro-house that presents touching melodies, aggressive basslines, in a trance, dubstep, progressive house and techno influenced mix, that brings a freshness feeling into his music.In this path, he has accomplished to make colabs and remixes with projects like Marco Hanna, Neologic, Jano (Mexico), among others, and had his music, entitled “Right There”, released on a CD album, sold all over Brazil. His remix for the track “Legends”, from the Brazilian Has!, charted on the top 100 on Beatport. He performed on some of the best parties from Brazil, such as Ono Teatro, Sunset Day Party and Deep Forest.In 2012, the Body Poets, dance group from San Diego (USA), requested one of his songs, called “Sucker Punch”, to be the soundtrack of a video clip, shot in Hollywod."