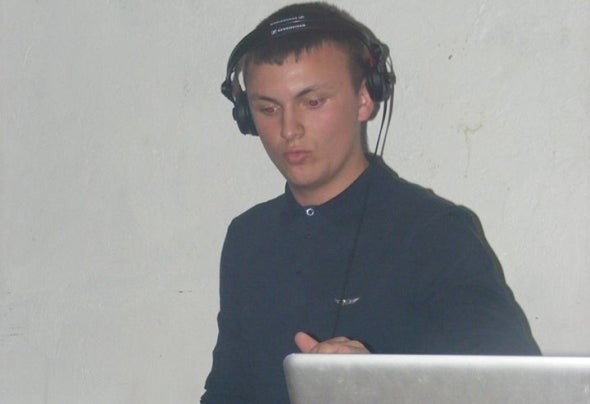 Peter Orr, born November 9th 1995 is a DJ - RadioPresenter - Producer and Remixer from Liverpool in the UK.Peter started off his Music Career aged 15 by taking upDJ'ing, inspired by many of the industrys biggest names -such as Laidback Luke, Chuckie, Hardwell and many more!By releasing several mixed compilations onto soundcloud,he gained support early on from not only local DJ's but frompeople across the globe!By Late 2011, Peters music profile was growing more andmore and his fan base continued to grow and grow as hebegan releasing his own private mashups, which began toget support from DJ's from across the globe and local radioDJ's.Early 2012, Peter collaborated with young producer Adri Cand there track 'Wanna Be' was created which was latersigned to Southbeat Records, late 2012 Peter & Adri's'Wanna Be' follow up 'Stop' was bagged up by PeakhourMusic.Peters work load now continues to grow more and morewith remix work coming in from some of the finest talent themusic industry has to offer.Keep your eyes peeled for more music coming - very soon!