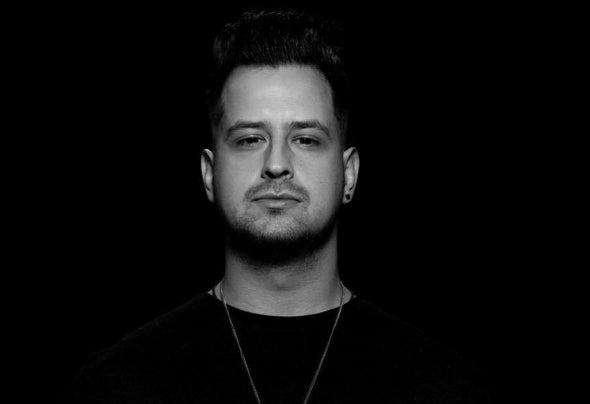 Demand for Eryk's energetic and engaging DJ sets has seen him play all over the east coast of Australia, with him also holding past residencies at Candy's Apartment Sydney & déjà vu Wollongong. Eryk has now relocated to the dirty south of Melbourne to make some noise, and the Levels family welcomes him with open arms. With a hard hitting unique underground sound, it's no surprise that Eryk's productions find themselves in the playlists of some of the scene's largest artists - Uberjakd, Joel Fletcher, Krunk, Droplex, Tyron Hapi & Mashd N Kutcher to name a few. Racking up over a million plays on his Soundcloud, standout tunes including original "Girl" and beefed up bootlegs of "Your Body" & "Heartbreaker" have certainly caused a stir & slammed dancefloors all over the globe. With a set of releases scheduled for the upcoming future including an original release on Hungry Koala Records - there is no stopping this young go-getter. From strength to strength and banger to banger, the underground scene is electrifying with the buzz of Eryk. There is no denying his highly anticipated work is dropping vibes and getting revelers talking all over Melbourne, where his sights are next set on the world.