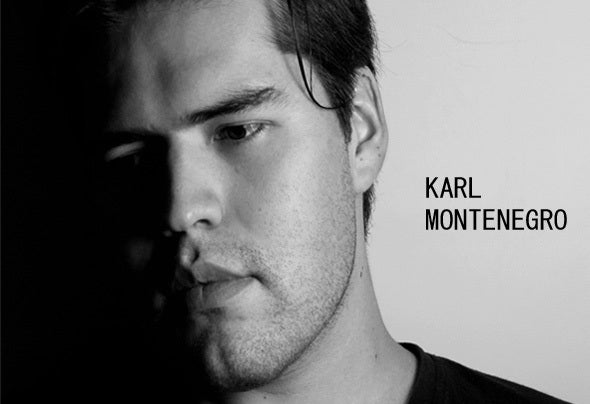 Ranked #2 Progressive House and #11 Tech House DJ/Producer in Peru, Karl Montenegro is still trying to improve his current sound, blending tribal grooves with techno and electro textures becoming a full time adventurer and engineer of his own experience in house music.His origins date from 2004 where he discovered music through the punk and heavy metal scenes where he taught himself how to play the guitar and then began experimenting heavily with effect units and different production and live performance techniques that expanded the capabilities of his ins t rume nt .In the late 2009, the constantly evolving house music scene inspired him enough to teach himself how to DJ using the latest technologies available. During this period the techno and tech house underground were his main influence, teaching him how to elaborate different layers of sound to create a simple yet complex soundscape with new and different harmonies embracing his newly found love for electronic music.Throughout 2010 until now he has produced tracks where he mixed his earned underground musical knowledge with the growing progressive house movement being greatly influenced by artists like Deadmau5, Chris Lake, and Steve Angello.Currently signed to Subtone Records (California), Karl Montenegro has a tight grip of released originals and remixes with a constantly evolving sound that is definitely breaking through the Peruvian house scene to the rest of the world.