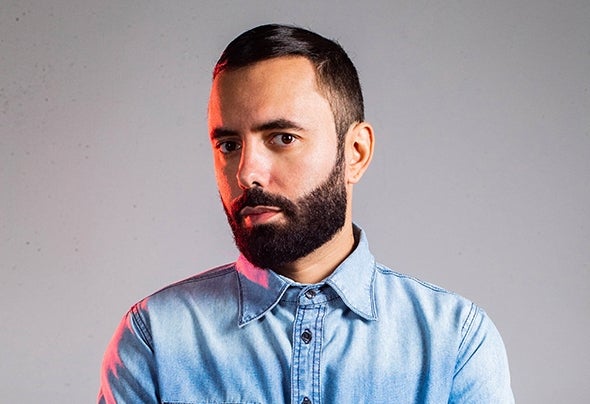 Diogo Bacchi, also under the pseudonym Audio Go, has projects divided into different musical proposals. Bacchi has been acting for many years in Brazil as a professional and traditional DJ who transits between various aspects of house music, while Audio Go focuses more on his authorial productions and his personal taste, with a more serious and conceptual sound like Tech-House and Techno. In his Audio Go project, Diogo signs one of the most important record labels in the world: Bunny Tiger, by German DJ Sharam Jey, having his track "Come To Me" played by Phonique (Germany) at Tomorrowland Brasil, feedback from Amine Edge & DANCE (France), and support by Fabricio Peçanha and several other artists. Audio Go topped two consecutive tracks on the TOP 100 Beatport ("# 72 still having sex" and "# 76 Crystal") reached No. 07 of the most favorite EP / release of Future House by Prison Entertainment.