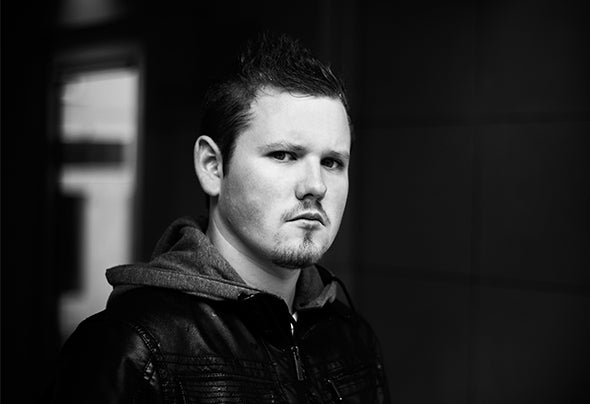 Jamie Stewart is a 21 year old British DJ, Producer and Remixer. Music, computers electronics have always been a major part of his life so it is no surprise that he started producing electronic dance music back in 2011. Jamie signed his first record deal with New York based label, System Recordings and has since went to on release numerous tracks on the label as well as releases on Carrillo Music and RiseUp Records. He has also remixed for labels such as Pyro Records, has had releases alongside the likes of BBC Radio 1′s Danny Howard, David Jones, Futuristic Polar Bears, Dmirty KO, Stonebridge and has gained support from international DJ’s and producers such as Axwell, Above & Beyond, Rank 1, Gareth Emery, Markus Schulz, Joachim Garraud, Bobina and many more. This has lead to him grabbing the attention of some major worldwide labels and has been interviewed by major magazines and blogs such as Vibe Magazine. Jamie is a skilled DJ that has played in clubs across Northern Ireland. With many more tracks coming soon and a reputation that is continuing to grow, Jamie Stewart is definitely one of the most exciting DJ/Producers of 2014.