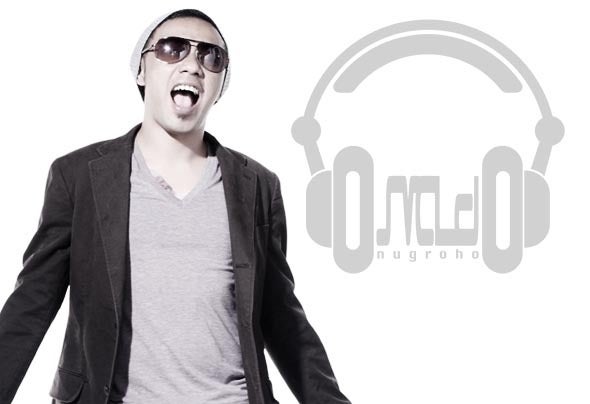 OSVALDO NUGROHO is passionate about sharing the music that makes his world go round. Music that touches people deeply and moves them in synch.Osvaldo broke through the Indonesian dance scene in 2003 and steadily made a name for him self among partygoers in the countries' big cities as well as Singapore and Kuala Lumpur. He also spent time in China, spinning in prestigious clubs in Beijing, Jinan, and Hongkong.Despite his travels, Osvaldo remained closely associated to 1945MF, Indonesia's premier dance music troupe. In 2009, he established the Beijing Chapter of 1945MF.It was in China that Osvaldo began to develop a knack for writing and producing songs. In 2008, he released numerous singles, and in 2010, his first album, Escapade001, made it to the stores. It received a warm reception from the crowd, and was followed immediately by the world-wide release of another album, It's ON.Currently, Osvaldo is working on his latest album, Escapade002 as well as remixing tunes by stars such as Placebo, System F (Ferry Corsten), Damien S, Jamaster A, Marcie Joy, Ray Mack and many more.Greater recognition for Osvaldo's music came about this year when his single "Erase Una Vez" won the Paranoia Award for Best Local Dance Track and REDMA Awards for Track of the Year and Remix of the Year (by DTX). As well, Osvaldo won the coveted REDMA Award for Producer of the Year