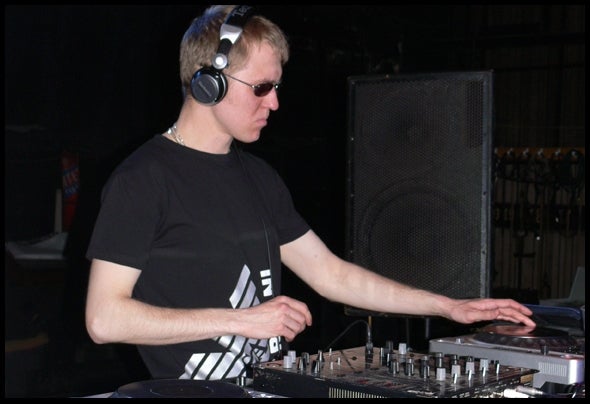 Alex Fonte was born in 1982 in the city of St. Petersburg. With four years he was fond of listening to music on vinyl. It had records of classical orchestral music, music by various artists from all over the world, such as Sade, Alan Parsons Project, Space, and other Zodiac Having finished the music school, Alex continued his musical education based on jazz direction. Electronic music he began to create at the age of fifteen years, learning the basics of composition and harmony. At the age of 25 years, Alex creates album Side Of the Galaxy on a CD, published by the St. Petersburg label Macrovision Records. At the same time Alex continues career as a DJ, promoter and producer of the club scene in St. Petersburg. In 2012 on the label System Odio (USA, New York) is a single of A&C Fonte - Beauty Sex, created by him together with his wife Katie. In 2013, the year, the label System Odio goes author's single - New Vision, combining elements of techno and progressive house. In the beginning of 2014, Russian label Global Sound Records publishes album Alex Fonte - Trance Engine. Today Alex Fonte engaged in creation of author releases in the field of electronic music. Since September of this year it plans to resume the club and theatrical life.