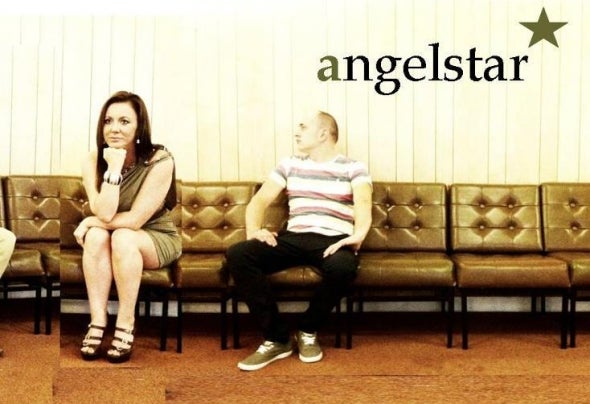 Angelstar are a comercial high energy dance act consisting of a female vocalist, a male vocalist and a keyboard player/DJ/producer. Being primarily a covers act they are one of the most sought after dance acts in the South West of Scotland. Over the past 5 years Angelstar have enjoyed success in the Hi NRG cover versions market and have collabotated with some of the finest producers of dance music in the UK. In 2010 Angelstar's collaboration with Trilogy Project reached the top 100 of the Amazon charts. This was only one of many successful collaborations involving Angelstar and as a result their vocalists Cheryl Barnes and Frank Gormanley are widely regarded as being among the best vocalists in the UK for dance music.