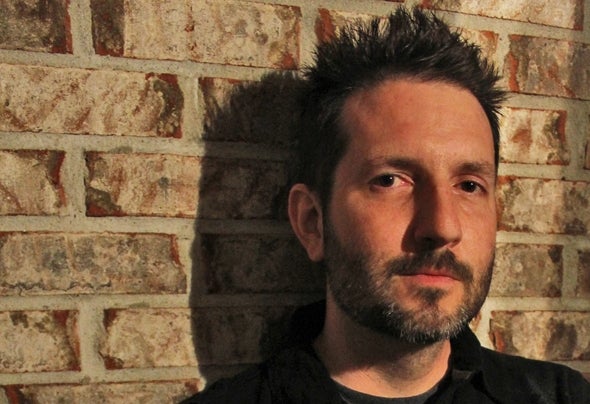 Randy Colby (AKA Colby, Wreckless Abandon, Project One, Citizen Abstract) is always striving to push the boundaries of music into future genres and styles. His strengths are composition, melody, vocals, synth programming, and sound synthesis. Although his first love is electronic music, he has an appreciation and a desire to collaborate and combine with old and new styles alike. Randy uses an array of monikers to express differing aspects of creativity. Wreckless Abandon is a blend of rock, pop, industrial, and electronic grooves. Citizen Abstract is currently his alias for IDM, breaks, and other dance oriented genres. Randy began learning piano at an early age of 8 years old. Frustrated with his slow and redundant piano lessons, he found he could much more easily play the songs he enjoyed by ear. By 12 years old, Randy was already creating his own original freeform melodies and songs. With his first job he purchased his first synth, a Casio sampling keyboard which was extremely limiting. Randy purchased his first professional synth several years later, which allowed him much more creativity and freedom.