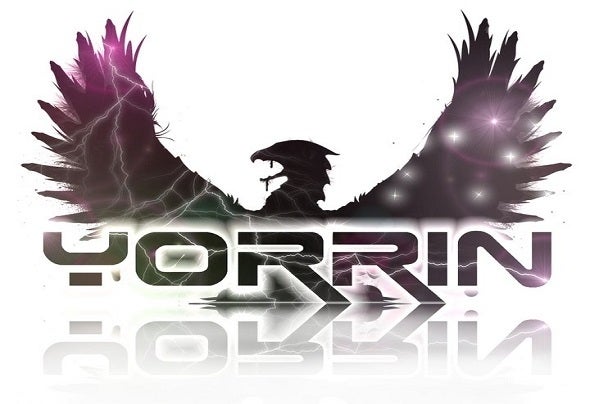 DJ. YORRIN – Transfixion Digital, Pandemic Digital, Hyperdrive Recordings,Fired Up Records, Metamorph Combined Forces, Electric Shandy. Dj. Yorrin started his dj career in 1997 on a pirate radio station in his native Wexford and after that in 1998 was invited to be a co.promoter in what was to turn out to be THE most successful Night Club in the southeast of Ireland and taught himself to play the decks by watching the numerous big name dj’s that were to grace the club. T hen with 3 hours practice every saturday night before the doors opened learned to play the wheels of steel and since then has never looked back.He has supported some of the biggest names in dance music since starting and also went on to promote in another few very successful nightclubs in his area. in that time he supported such names as AGNELLI AND NELSON, MR. SPRING, FERGIE, COL HAMILT ON, LISA LASHES, LISA PINUP, MADAM FRICT ION, JUDGE JULES, TALL PAUL, 12′′ T HUMPERS, T IDY BOYS,MAURO PICOT T O AND MARIO PIU, PAUL WEBST ER, BRIAN KEARNEY, T IMMY & T OMMY JUST TOMENTIONAFEW.Then in 2004 took time out to raise his family and just returned to the dance scene in MARCH 2011 BUT since then some amazing things have happened with him.In May 2011 he ventured into the production area with a visit to the studio’s of Ben Stevens and came home with his first 2 tracks “where are you now” (for Rebecca) in memory of his youngest sister and was signed to the Pandemic Digital label and reached NO.82 in the hard trance top 100 “tomorrow forever” was signed to Transfixion Digital. Then after that Notch 45 A collab with amazing producer from New Zealand NuroGLand was signed to the new super label Hyperdrive Recordings.After that things just went at enormous speed with another collab with Hungarian Producer AT I Rider “on a high” and another with one of the top hard trance producers in Europe Criostasis called “NO 4′′ Hyperdrive. Then if that wasnt enough out came “adversary” which was hailed by other producers as one of his best tracks to date also signed to Hyperdrive.Next came “invulnerability” which was snapped up by the great Fired Up label and immediatly followed by “did you ever have a secret” also snapped up by Fired Up. So all in all 2011 has been a very successfull year so far for Dj. Yorrin and is looking to get even better. LOOK OUT 2013 its gonna be massive.