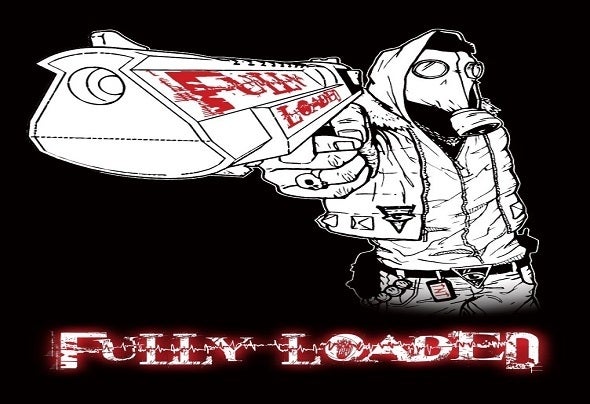 Mooney- Over the past ten years this man has become a familiar face in the free party scene. Originally playing solely banging techno; he later stared incorporating breaks into his repertoire, soon becoming known for his classic Break-Tek set, which anyone who’s attended a TNT event will have bounced to.More recently, Mooney is known for the strictly no-nonsense drum and base sets he plays at venues across the country. Having started producing five years ago, Mooney is now getting some really nice sounds out of Ableton Live. 2013 is shaping up to be a big year for Mooney with his first release coming up on Sub Generation Records. Watch this space for collaborations with Landrunner, Power and Mitosis- not forgetting big things to come from Mooney’s own label ‘Fully Loaded Records’.