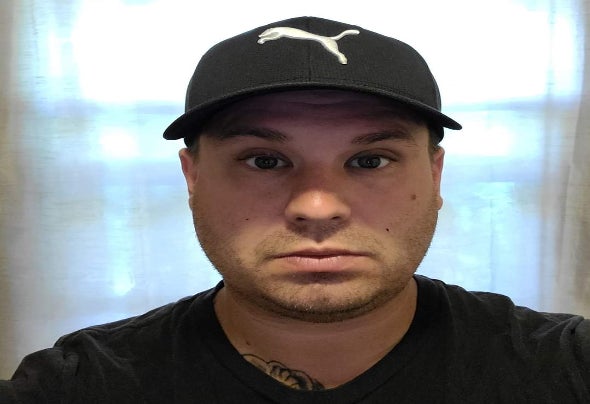 National DJ Pawel C. is Definitely a contender in the International trance music scene,currently residing in Victoria,Canada,Pawel has quickly taken off in Canadian electronic music scene with his impeccable music selection of Uplifting and Hard styles of Trance.Always putting much time and effort in keeping his music selection up to date with the best top quality songs. In late 2010 Pawel decided to take on a new adventure with his unique style and approached his dream of being a producer which he did in doubtfully,getting his first single signed to Hyperdrive Recordings in 2011. Pawel C. has happily shocked and surprised many party goers with his elite selection of music being properly pieced together in order to blend some of the most uplifting sounds all the way into a banging dark side, leaving everyone pleased. Having played alongside, and well as back to back with such DJs as DJ Dean, Lady Dana, Technoboy, Talla2xlc, Rodi Style, Alex Kidd, Gary D,Head Hunterz,Anne Savage and BK to name a few. Pawel has had the chance to gain much respect for his DJing skills from the International DJs / Producers themselves. Boodang is one of the longest running and largest scale electronic music event production crew in Western Canada, and with their well respected knowledge of music quickly picked up the talent of Pawel C. making him one of their own DJs after hearing him tearing up the decks at Edmonton's Twilight Afterhours. Having played at one of United productions massive club nights at Fever night club, Muchmusic took the opportunity to interview Pawel C. for a section on one of their shows highlighting Canada's Western music scene.