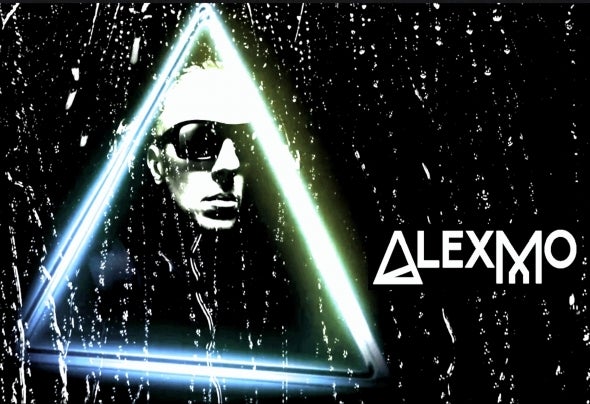 Alex Morris aka AlexMo started his journey as a 17 year old Hard trance fanatic after being guided towards such artists as Heatbeat/Weirdo/Lab 4/K90/S.H.O.K.K. These names were then to become his influences for exploring the world of music production. Years on after previously being signed to such labels as Dynamix and Dataless Recordings, Alex decided to start the Morality Records project. The aim simply was to produce and release his favourite styles of Trance music along with a select few fellow producers. This journey began in December 2016 and the label has made massive progress with multiple releases achieving very highly in the Beatport top 100 trance charts and an evergrowing fan base. With his passion continuing to grow, AlexMo and his young label are excited to see where it will all go.