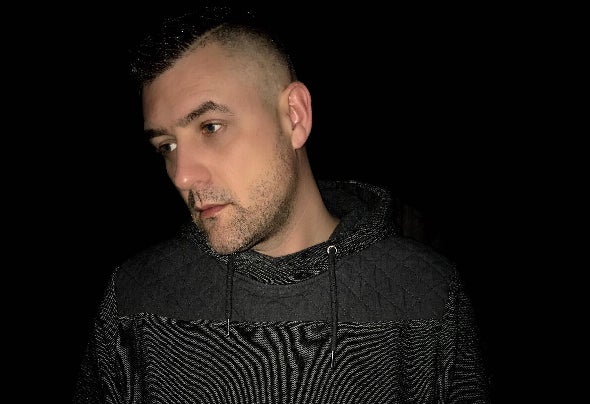 Mickey Marr is a multi-talented jack of all trades within the modern trance scene. Born and growing up in Kilkenny, Ireland and starting his DJ exploits in the UK's hard house and hard dance peak during the 2000's under the alias of Mickey Crilly, he ran his own events in England's second capital city, Birmingham and had a successful chart-topping digital label, both under the 'Premonition' brand name. As the UK hard dance scene imploded in the late 2000's it wasn't long until the modern trance sound had taken its place with the boshing sounds of Trance, Tech Trance & Hard Trance, Mickey took to this new sound like a duck to water. The Irishman's first release as Mickey Marr was a remix for Pants & Corset – Malice In Wonderland which was played by Davey Asprey at the biggest trance event in the world, ASOT 900 in Utrecht in front of thousands of adoring trance fans. This lit a fire under Mickey who then went on to release on David Forbes imprint Aria Digital, Trancegression, HTE, Metamorph, plus his own label which he launched in 2019, 'Radiation Recordings'. The business end of the Beatport trance charts has been a mainstay for Mickey Marr productions and his Radiation label is going from strength to strength. Support is coming in from artists such as Sean Tyas, RAM, Alex Di Stefano, Darren Porter and many more through live gigs and radio shows. A highlight was his track ‘Annihilation’ being featured on Prism Vol 4 mixed by Mark Sherry, Scot Project & David Forbes. Most recently Mickey Marr has teamed up with Trance & Techno's Laura May to form the collective of MAYMARR. Bookings & Enquiries: amanda@hqbookings.com