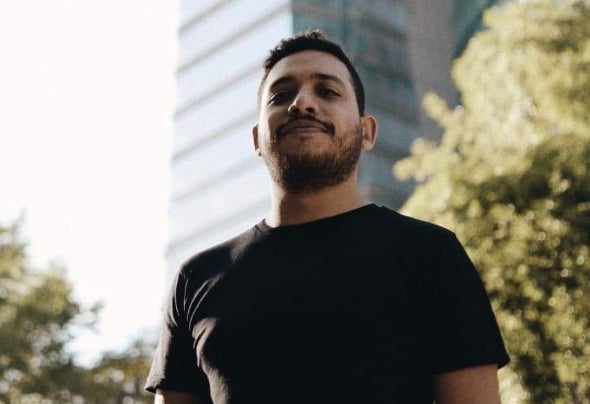 Juan Carlos Martínez Carrasco aka. Carlos Martz, begins his career as a DJ in 2008 & in 2012 as a producer. His music style is marked by generes that will make you dance, going through, House, Techno, Trance y Psy Trance. Has been signed in labels like: Darey Products, Black Hole Recordings, Abora Recordings and more. Getting supports from: Armin Van Buuren, Paul Van Dyk, Aly & Fila, Paul Oakenfold & Giuseppe Ottaviani to name a few. He is part of A State of Trance Top 1000 with the Remix of the track "Point Zero" co produced with Matt Darey, being the only mexican on the list. During his career he has performed in big events like: Atmosphere Festival, Dreamland, United Nation, Critical State Tour; sharing stage with international artist.