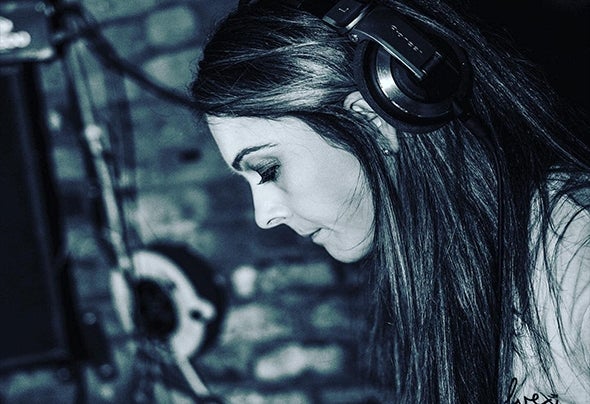 Ashley Smith is one of Scotland’s fastest rising talents, showcasing her DJing and production skills which she has been honing from a young age. In 2012, Ashley began music production as a hobby and has spent her time since then carving herself a well-respected name in the music industry. Through the medium of trance, Ashley has developed her unique aggressive and euphoric trademark sound, blending complex melodies with a tech edge. Ashley’s passion for music production has pushed her to produce many top 100 tracks. Releasing on huge labels such as Subculture, Damaged Records, Regenerate, Pure Trance and Afterdark. Ashley's music has been supported by the likes off Armin Van Buuren , Aly & Fila, Paul Van Dyk, Jordan Suckley, Sean Tyas, Sneijder, Andrew Rayel, Alex M.O.R.P.H and Alex Di Stefano.