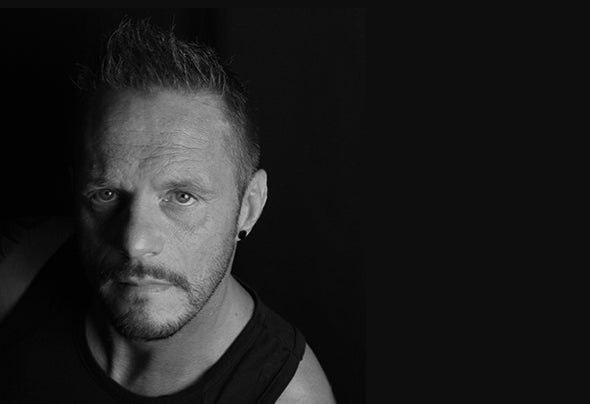 Main project of Michael Kores on the German Noom Records label. Primarily releasing acid trance, techno and hard trance. Hard Trance and Acid Trance producer and DJ from Stuttgart (Germany) born in 1968. Started to DJ at age 16, and was a regular fixture at the legendary Oz Club in his home town in the early 90s. As producer of origial material, he released mainly on the UCM.ONE labels, most notably as Cores on Noom Records and as Albion on Time Unlimited.