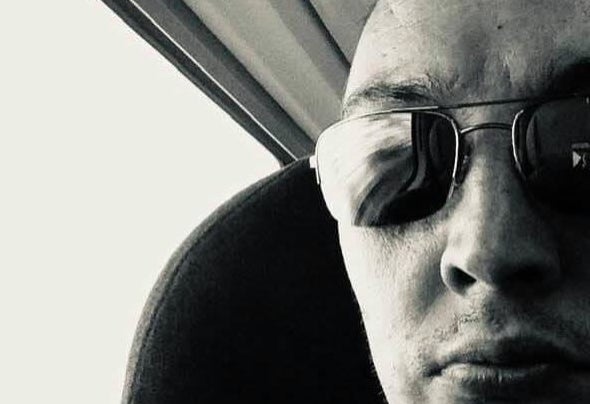 Dance Music Producer (Aliases: Twisted/RaveEcho) Chris Benson has only been producing his own music since 2019 with genres of ambient, breakbeat, techno and 90s oldskool inspired music, & has a love of doing remixes also. He recently signed up with the label Safe As...Records earlier last year in 2021 & have been showcased on a compilation album The After Party: vol 1 with his debut track Perfectiano with the label. His debut E.P. 'Revivalism' wass released on 14/01/22 with the label featurig oldskool influenced breakbeat piano tracks, and a second EP 'AcidTracks' out on 11/03/22 debuting his personal style of acid house, trance & heavily influenced oldskool style. Met an old friend who goes under the alias SiC online through lockdown of March 2020, started collaborating & producing a few tracks before joining up as a duo. Our debut E.P. I've found Dan was released on 12/11/21 also on Safe As Records. Our collaborative style is deep, ethereal, and cinematic breakbeat infused with 90s oldskool influences along with trancey, tribal techno. Our 2nd E.P. 'Second Wave' released on Jan 28th. More releases coming out in 2022