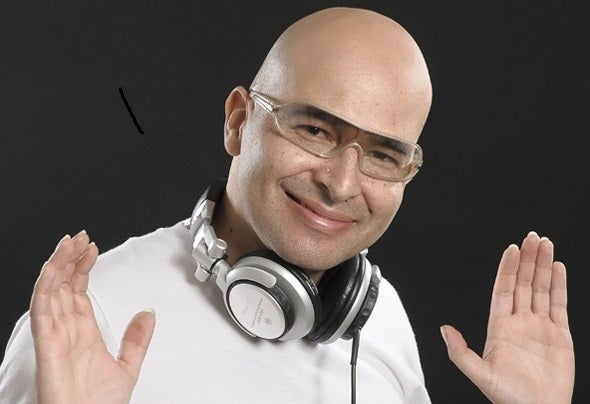 Luis Alberto Moreno Pérez was born in Colombia. In the field of music from an early age has been noted for his particular taste in the execution of the harp and Latin American percussion. In the scene of dee jay, Luis Alberto began his musical career more than twenty-five years ago also demonstrating his taste and talent for electronic dance music influenced by the decades of the 80s and 90s. Within the sessions and productions of Luis Alberto demonstrates his premise by the exquisite taste of the edifying trance. His songs have been signed in major record labels such as B-Sonic Music, Sundance Recordings, Aurora Melodies, Abora Recordings and the support of important artists from the Trance scene in the world. Although Luis's style is diverse, he admits to being attracted to other musical genres that go from the deepest to the difficult.