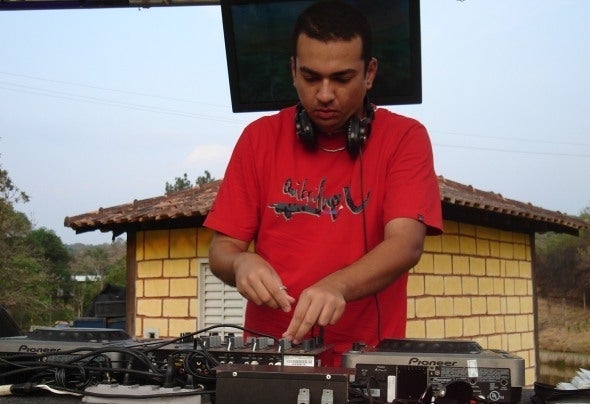 Diego Santos aka Incredible Sound,born in Sao Paulo,Brazil began to participate actively in electronic scene in mid-2000 attending various clubs and open air partys in Sao Paulo and in 2006 decided no longer be just a regular and act as dj. Deepened over the e-music. Already touched on several clubs and open air partys by Sao Paulo.Conclude in 2007 the course of musical production and works in its tracks.