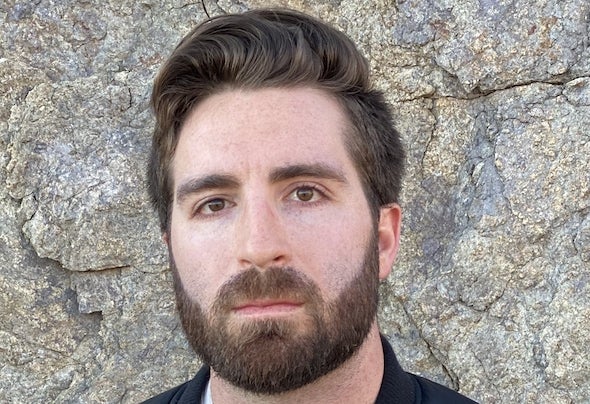 Originally hailing from Albuquerque, New Mexico, DJ/producer Follow Focus brings the nest in trance, from uplifting to tech and psy, and everything in-between. Having studied piano and guitar as a child, he first dabbled in music production in 2014, and focused his sights on trance production after falling in love with the music of James Dymond, Aly & Fila, and Bryan Kearney. Not tied to one particular style, his releases span the gamut of trance music, from emotionally charged uplifting, vocal, and orchestral tunes to driving tech trance bangers designed to cause maximum destruction on the dancefloor. He made his debut in 2017 with the uplifter ’Synchronous Idle’, released on Abora Recordings’ Digital Euphoria, followed by the massive orchestral piece ‘After the Storm’, which placed #23 on Uplifting Only’s 2018 Tune of the Year voting. 2018 also saw many other milestones for Follow Focus, with the release of ’Unite With the Emotion’ - his collab with FAWZY - on Interplay (Armada), as well as releases on HeavensGate (Black Hole), ReDrive, and Trancer Recordings. In a testament to his diverse production skillset, Follow Focus’ records have garnered support from all corners of the trance scene - DJs like Andrew Rayel, Alex di Stefano, Ahmed Romel, and Alexander Popov, to name a few. Now calling San Francisco home, he is poised to continue his upward climb in 2020 and beyond with releases coming on some of the trance scene’s most-respected labels.