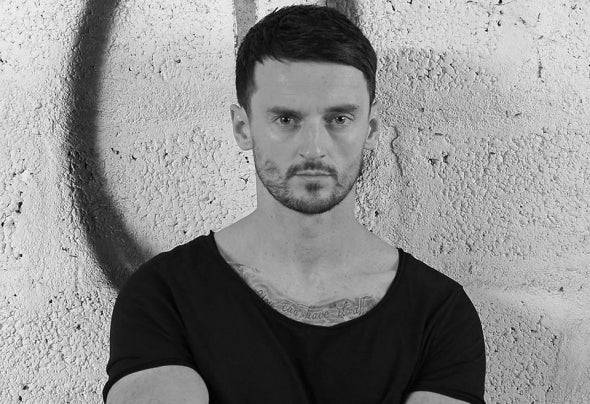 Storm State is quickly becoming another name in the long list of trance exports from the green shores of Ireland. Taking inspiration from his peers both north and south of the island, as well as those further afield, he is carving a distinctive sound, which prioritizes uplifting, spine-tingling sonic elements. Collaborating with the stunning gift that is Clare Stagg on only his second ever release points towards big things on the horizon for Ireland’s future favorite. Storm State initially wrote Eternal Glow on the acoustic guitar before giving it his blissful trance treatment, highlighting a diverse musical skill set. Gaining countless plaudits for his live sets, he’s shared the stage with Bryan Kearney, Ummet Ozcan, Scot Project, Sneijder, 4 Strings, Paul Denton, Project 8 and Standerwick to name but a few. With huge projects in the pipeline, Storm State, is an artist going from strength to strength, possessing a single-minded focus on giving something back, contributing to a genre of music that he loves with a passion! For bookings stormstatemusic@gmail.com