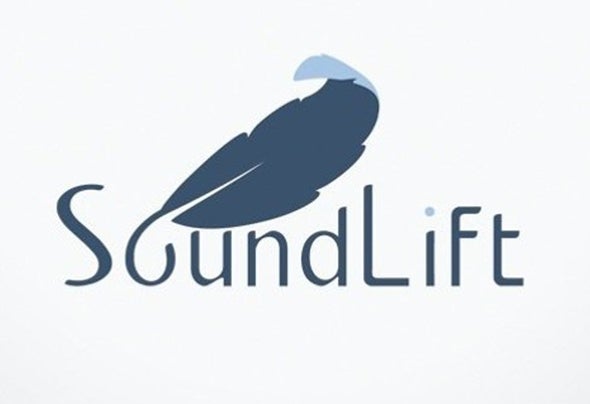 SoundLift's objectives are simple: demonstrate his ideas through his tracks, attract a lot of people to listen to his creations, create great atmospheres and give fun to people wherever these tunes are played and always learning with all his new experiences.SoundLift is supported by: Armin Van Buuren, Above & Beyond, Roger Shah, Aly & Fila, Ferry Tayle, Fast Distance, Sean Tyas, Solarstone, Talla 2XLC, Andre Visior, Bobina, Agnelli & Nelson, Jorn Van Deynhoven, Darren Tate, Mark Eteson, Digital Nature, Fabio Stein, Judge Jules, Klubbingman, Kuffdam, Les Hemstock, M.I.K.E., Tiddey, Manuel Le Saux, Marcos, Tom Colontonio, Michael Splint, Pedro Del Mar, Robert Gitelman, Suzy Solar, Ernesto & Bastian, Dave Nadz, Electribe and many more...In addition, SoundLift was indispensible and essential for the success of and building the foundation for Abora Recordings as a label. In addition to serving as A&R Manager from 2011–2012, as the star artist of the label he brought much attention to the label from both fans and djs.His Abora pieces and remixes were some of its best-sellers, and constituted 11 of Abora 16 ASOT plays through 2012. Just as important, he brought to the label such artists as Kelly Andrew and Nery.Through 2012, 14 of the 16 plays Abora had on A State of Trance—including all 3 of its Future Favorites—were either produced by SoundLift or partly composed by SoundLift, in many cases without SoundLift being listed as one of the artists of the piece.In addition to partly ghost-writing or assisting with the composition of other artists' work for the label, SoundLift also devoted much time to mentoring and teaching other producers how to be better composers and producers and to improving their work.