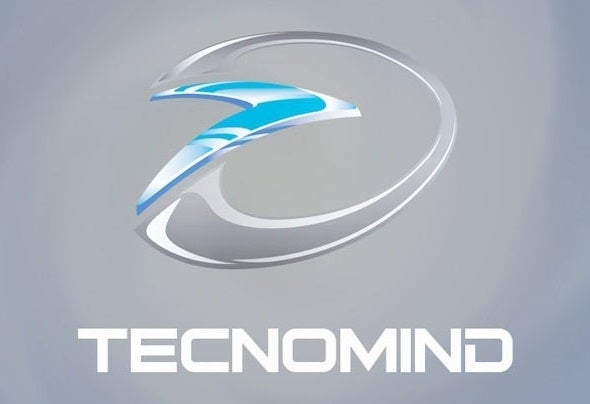 Tecnomind is an experienced Producer in all kinds of electronic Music and now specializing in Uplifting Trance. A real music lover from childhood, born in Seville (Spain).Since final 90's experimenting with music production softwares but was in 2010 when he finally achieved launch his first release to the music market, was then when he started to take seriously his music career and now is unstoppable. In 2011, after 4 releases each one in a different label and collaborate with great artists of the Spanish Trance Scene, he decided to create his own Label.Tecnomind already had collaborated and/or did remixes along with several big producers in the worldwide Uplifting Trance scene, such as: Laucco, Sunset Heat, Imperfect Hope, Akku, Iris Deejay, Etasonic, BluEye, Steven Force, French Skies, Chris Baker, M.A.S.T.E.R., Amitacek, ZEUS, and many more.Finally he decided to change his alias and now is known as 'Jose Bumps' and continues growing as producer, alternating with the labor as Label owner in Tecnomind Music and Mindlifting Records.