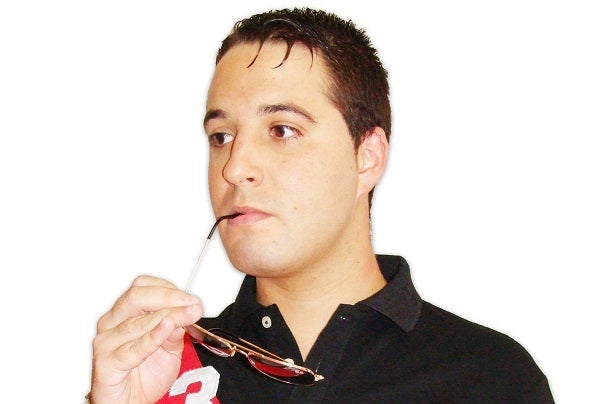 Deejay and Producer from Seville, was born on the 13th of May 1986, he played on his first deck at a family discoteque when he was just 8 years of age, it was then when everything begun. Carlos 2G has performed in numerous venues throughout Andalucía in cities such as; Seville, Malaga and Huelva as well as outside that Spanish region in archiving a considerable success.The artist established his predilection for Underground genres (Tech & Deep House), but also bringing Progressive House to his utterly elaborated sets.Although he has created private remixes for his own sessions, it's in 2009 when his production career with edits now exposed in major digital music stores started delivering tracks from harmonious Trance Music melodies outputs into delightful Progressive House tracks or hard ground baselines for his Tech-House songs.Carlos is constant search for perfection to find an outstanding sound to connect to a wider audience and recently is opening networks with important labels, professionals, etc.etc. causing this a very promising foreseeable future.