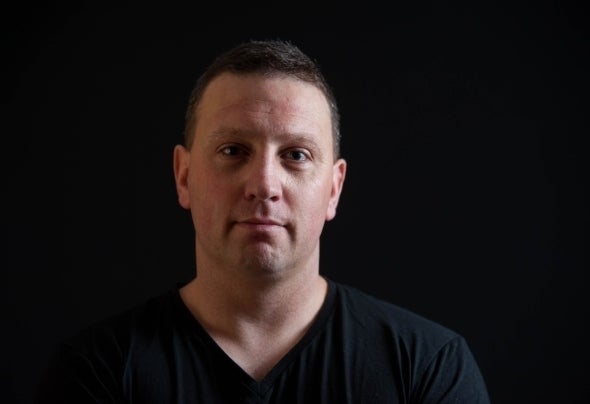 Pushing the boundaries of electronic music with his World Class DJ sets and consistently outstanding productions, signed to some of the world’s biggest record labels, Richard Lowe is swiftly becoming a major player in the trance scene.Over the past two years, he has firmly cemented his place in the music industry with five releases on Paul van Dyk’s VANDIT Records, three guest-mixes on VONYC Sessions and in 2017 his collaboration with trance legend, David Forbes, held the number 2 spot on the Beatport Top 100 for four days.He’s now a regular name on the billing of the UK and Ireland’s biggest clubs and festivals, alongside trance heavyweights such as Ben Nicky, Marco V, Eddie Halliwell, Binary Finary, Judge Jules, Timo Maas, Jordan Suckley, Full Tilt and many more.Richards sound is unique ,from uplifting melodies and hard driving basslines like the release named "Airbourne" co-written with fellow Vandit artist James Cottle ,or to driving tech vibes and annihilating rhythms found in "Fear The Beast" released on Aria Digital .Classically trained in piano and music theory from an early age, he then chose to focus his efforts into creating electronic music, studying music production at the Sound Training Centre in Dublin and at the Viva School of Electronic Music in Limerick. He was also heavily influenced by DJ pals, Full Tilt (AKA Timmy & Tommy), and began making his own tracks at the Full Tilt Studios.Richard’s producer career finally kicked off in 2011 when Scottish trance legend, David Forbes, took an interest in his music and signed his first track to Aria Digital.Since then, he’s worked alongside some the biggest names in the industry including vocalists Deirdre McLaughlin and Karen Kelly.Richard continues to be inspired by Paul van Dyk, but his music is now also heavily influenced by the likes of Above & Beyond, Armin van Buuren, David Forbes, John O’Callaghan, NU NRG, Solarstone, Cosmic Gate and Alex M.O.R.P.H.