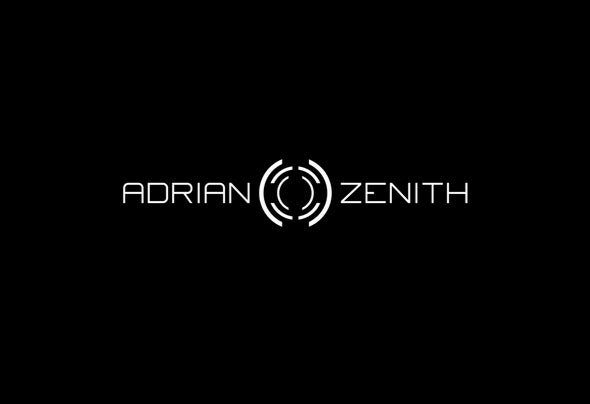 Music Producer and Record Label owner Adrian Zenith started off his career in 2007. By 2009 he began to organize his own events making a name for himself in the music industry. He soon became one of the most famous artists in house, deep house, techno, tech house, progressive house, electronica.. Apart from creating and producing his own music, he has been actively djing at numerous events and clubs. Throughout his career he has been resident DJ in some of the best clubs in Spain and Gibraltar. Adrian Zenith is also owner of Record Label Hotmind Records and has also released tracks under, LW Recordings, Exit 32, B- Sonic, Balian Records, Statik Records.  He had an extensive international touring schedule in 2013 - 2017, playing at clubs, underground techno and minimal techno events in Spain, Portugal, Poland, Germany and Gibraltar.  Adrian Zenith is denitely one of the stars on the electronic dance music scene. His sound can be described as smooth, energetic but very musical at the same time. He is one of those artists where you can immediately recognise his work and has drawn the attention of the global electronic dance music industry. With more than 10 years of studio experience and countless releases under his belt, he's getting more eyes on him every time his music hits the store.  Follow him on his fan page on facebook and don’t miss out on future release dates and upcoming events.