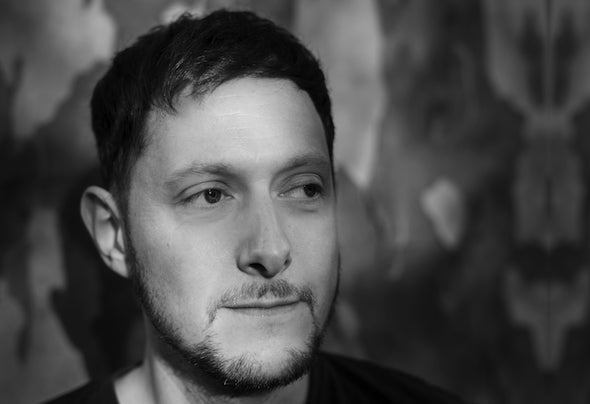 Withheld is a British DJ and producer based in Berlin. Having grown up on the outskirts of London, England, he first began DJing in the mid 90s and was heavily influenced by the early jungle/drum n bass scene. Without conforming to any specific genre, he describes his musical output - whether as a DJ or producer - as 'miscellaneous electronic jams'. In latter years he has incorporated live aspects into his performances, with a preference for hybrid set-ups that employ both analogue and digital music technology. Withheld has released on various labels including House Trip Recordings, Lisztomania Records, Mole Music, Something Different Again, Audiophile Deep and Denied Music.