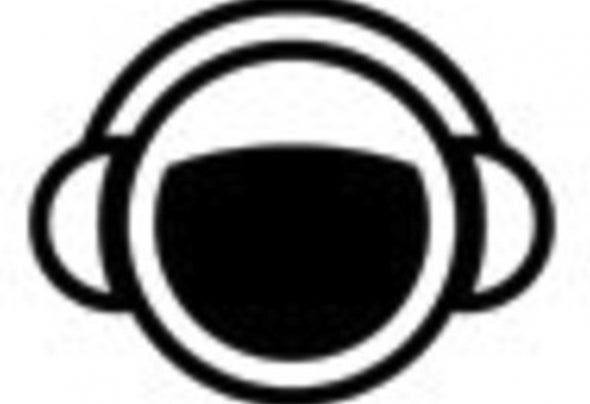 Sonarpilot was born in 1963. As a kid he was brought up on the musical diet of his parents: Bach, Beatles and Miles Davis. In the 1970’s he was listening to many of the superacts ranging from Pink Floyd over Roxy Music to David Bowie. At the same time he was interested in early electronic music of bands such as Tangerine Dream, Kraftwerk or Jean-Michel Jarre. With the explosion of Punk and New Wave Sonarpilot began to make music himself. He got himself a guitar, a 4 track tape recorder, a used TR 606 drum machine and a Korg MS-20 analog synth, and began to work. Main influences at that time were british synth-pop bands such as Yazoo, Bronski Beat, New Order, Heaven 17 or the Eurythmics as well as more experimental artists like Brian Eno or Laurie Anderson.Sonarpilot was fascinated by the possibilities of recording technology and – together with a friend who was playing bass on some of his tracks – decided to open a professional recording studio. To finance the studio the two produced bands. Whenever the studio wasn’t booked they were working on their own material. Increasingly Sonarpilot began to use digital technology, samplers and synthesizers. Towards the end of the 1980’s the sound was losing the typical song-structure, tracks became longer and increasingly technoid. At that time however, techno as a musical category didn’t exist yet and it was difficult to find labels or distributors for such productions.In the early 1990’s Sonarpilot started a technology enterprise which soon became a quickly growing software company with offices in the United States, Europe and Asia. The success of his business meant that for the next 15 years Sonarpilot did not have the time to make music. In 2008 he handed over the day- to-day operations to a successor, got his old guitar from the attic, bought a bunch of computer-based sound equipment and started the project Sonarpilot.