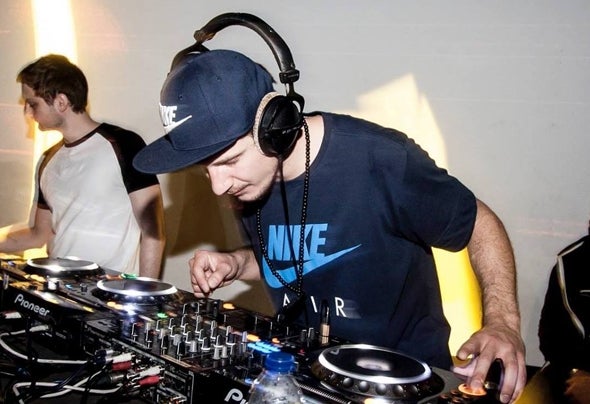 Chad Dubz first exposure to Dubstep came in 2006 after attending a Subdub at Leeds West Indian Centre. Instantly attracted by the big basslines and unique sound of the genre Chad quickly fell in love with the Dubstep sound and in 2007 decided to pursue his passion for the scene and started collecting records, DJing and producing.In 2014 Chad set up ‘Foundation Audio’ a record label aiming to promote deep underground bass music and to give underrated artists more exposure. Artists included on the label include Saule, Malleus, Causa, DTR, Akcept, Bukkha, Ill_K, Shu and many more.Since then Chad has toured America and had chart topping success with releases on Foundation Audio, Unity Through Sound, Indigo Movement and many more.