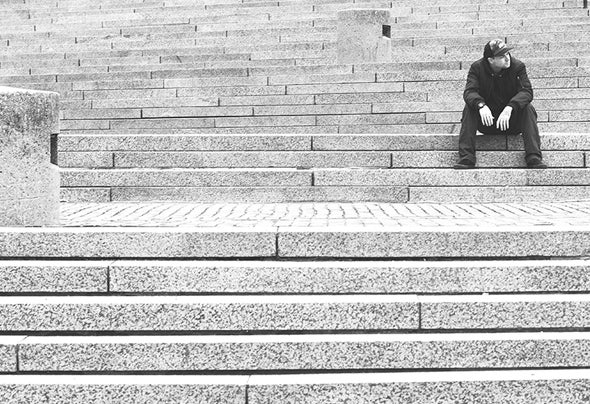 AxH has been dedicated to underground bass music for nearly two decades. He got his start as Prodigal Son, producing Ragga Jungle and drum&bass that received praise and plays worldwide. AxH fell in love with Dubstep in 2006, while serving overseas in the U.S. Military, and has been pushing forward ever since! He has been releasing music digitally and on vinyl since 2004, and has played all over the world supporting his releases.AxH is known for playing his original material and artist exclusives; pushing his deep, dark, and heavy style. In 2013, he was the first American DJ and producer to be signed exclusively to Tempa Records, and his debut release on the label, the 'Destroy EP', dropped in February 2014. Summer 2014 saw his second Tempa release on the world-famous 'Tempa Allstars 7' compilation. In 2015, the much-anticipated 'Numbskull EP' released on Tempa, and the momentum for signings has only picked up since – Wheel&Deal Records, GourmetBeats, New World Audio, Lion Charge, Boka, and more! With original music, collaborations and remixes forthcoming on some of the world's finest labels, AxH doesn't appear to be slowing down any time soon.