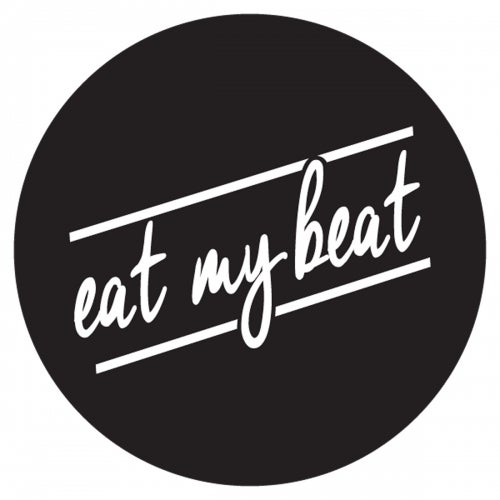 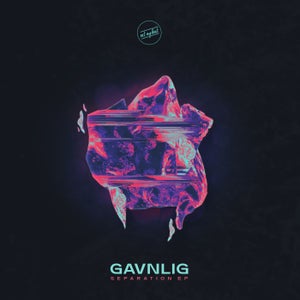 It was a great day when we first heard Gavnlig, a producer based out of Denmark, and just over a year since we're very glad to be featuring an EP from the man on eatmybeat. Gavnlig's approach to making music is one which clearly isn't limited by genre classification. His music draws influence from techno, bass, breakbeat, club, dub, electro and let's not forget hip-hop - probably why we were instantly drawn to his productions. The release, titled 'Separation' after the title track, features 3 original tracks and two remixes.

We head into the fray with 'Separation', and it's Jersey club style kick patterns. The vocal sample, indiscriminate yet catchy, keeps the head bumping and the feet wanting more. Layers of drum patterns, cymbals, bells and other percussive instruments are effortlessly juggled and that snare line is simply too much.

Onto 'Frequencies' which comes in like an R'n'B track before erupting in... BREAKS; but not that 'jungle' style onslaught, instead, minimal pads and patterns weaving between hip-hop vocal samples. This one is a low-key banger. The vibe slows for 'Hold On', a collab with Dakota Sixx, who's incredible vocal work adds mood, texture and swing to an already melodious beat.

The vibe lifts again with Sumgii's remix of 'Separation', who uses that sleazy vocal sample in a similar manner but turns the beat upside down - elements of funk, 2-step, techno and bass in this one. Delay Grounds flips the entire EP on its head with his 'Hoon It' remix of 'Frequencies'. This one is a warping and winding analog adventure as Delay Grounds experiments with different drum patterns, grooves and basslines with nil effort.