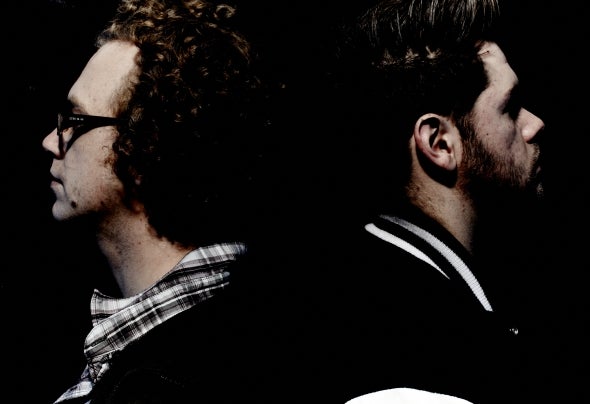 BAR9 are something of a formidable force in the Dubstepscene. Ollie and Martin burst onto the scene in 2008, withearly works such as ‘Midnight’ and ‘Untitled Symphony’grabbing attention across the globe. T heir unmistakablypolished level of production was soon in high demand, asthey delivered a series of remixes for the likes of Example,Nero, Foreign Beggars and Noisia to name a few. 2013 sawthem sign to Never Say Die, first releasing ‘1983’ on thelabel’s compilation album in association with UKF. T hey thenassembled a high-caliber collection in the form of their ‘T heLost Dubs’ EP – which gave fans the chance to get hold ofsome of the pair’s classic sounds, including the mammoth‘Piano Tune VIP’. In December, BAR9 boldly moved forwardwith ‘Brave New World’; an EP of fresh material including acollaboration with Datsik that smashed the BeatportDubstep charts.A remix for Resistance just out and the brand new 'NEXUS-6' dropping 17th March, BAR9 are ready to continuedominating the bass scene in 2014 and no doubt haveanother thrilling year ahead.