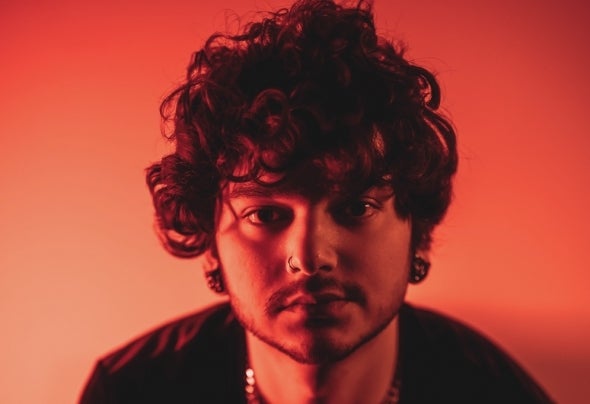 What started as a gment of Nix Chohan’s imagination as a child, the now-epochal Dr. Ozi moniker has grown into something truly special since its inception in 2006. The Toronto-based, New-Delhi raised, 27-year-old producer has drawn inspiration from everything from punk-rock to his classically trained mother, with the internet being what would eventually jump-start his fascination with the digitally birthed sound of dubstep where he would soon nd a unique niche and successful career in. Over the past 13 years, Dr. Ozi has grown from strength-to-strength, with his music earning him support from the likes of Zomboy, Skrillex, SKiSM, Getter, Snails, Nero, Slander, Adventure Club, and many more of the scene’s most inuential and well- respected tastemakers. Known for bringing a new wave of undeniably heavy yet sleek productions to the forefront of the scene, his colorful and rich palette of sound design has landed him releases on Buygore, Never Say Die, NSD: Black Label, Firepower, Uplink Audio, and more, not to mention tours across North America, Europe, and Australia supporting both Zomboy’s Rott N’ Roll Tour in 2017 and Riot Ten’s Hype or Die Tour in 2019. Captivating audiences with his productions and stage presence, Dr. Ozi headlined his own tour in 2019, reaching new fans across the globe and playing at some of the summer’s biggest festivals, including Decimation & High Caliber. Outside of touring. Dr. Ozi has had 13 #1 releases on Beatport and a total of 50 tracks in the Top 100 (4 breaking Top 10) with over 5,300 days spent in the charts. With a loyal Spotify & Apple Music following amassing millions in total plays, Dr. Ozi is certainly showing no signs of slowing down. Keep an eye on the talented young producer in 2020 as he is set to have his biggest year yet. A proud force and trademark of Toronto’s talent, Dr. Ozi will continue to push boundaries as he gears up to release his arsenal of new music in 2020.